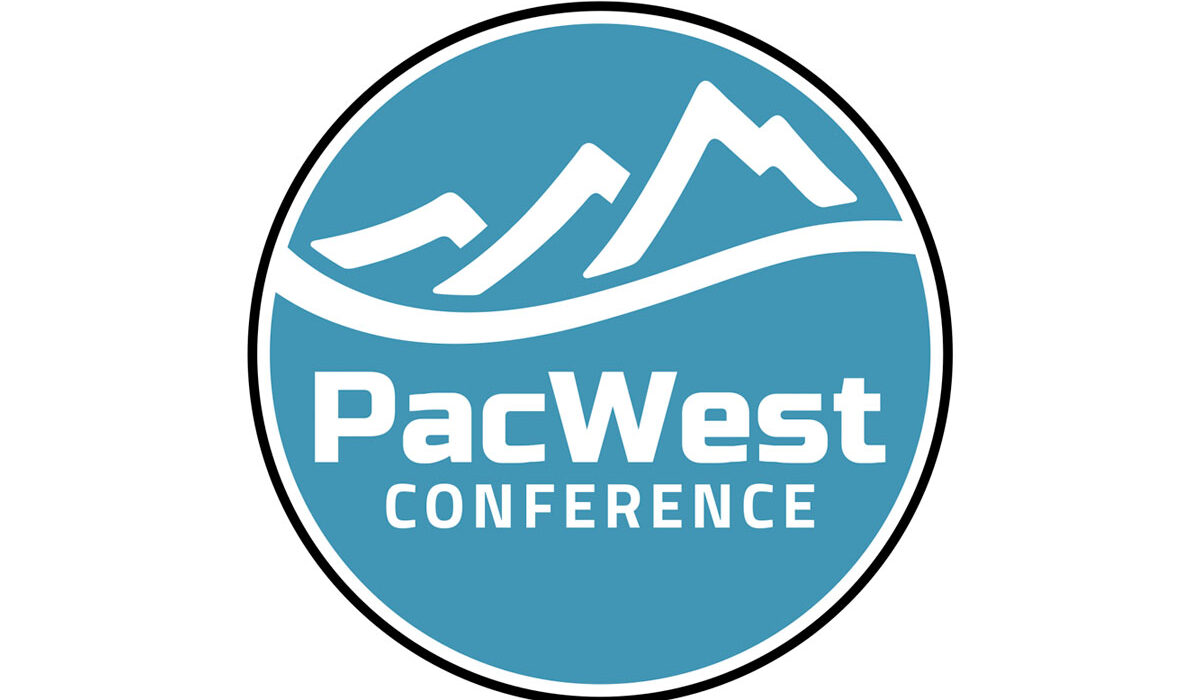 IRVINE, Calif. – Point Loma has a 27-match unbeaten streak in the PacWest dating back to 2017, and the Sea Lions will enter the 2021 season also as the conference’s preseason favorite, led by Lauren O’Malley and Emma Hinson, who were voted Preseason Defender and Goalkeeper of the Year, respectively.

Concordia is second in the preseason poll, and Jadenn Carrillo was named PacWest Preseason Player of the Year for the Eagles. Azusa Pacific was selected third in the coaches poll with two first-place votes. The 2021 season will begin tomorrow with Hawai`i Pacific hosting South Dakota State in Waipio Stadium.

Point Loma has had one of the best defenses in the region with only 25 goals allowed since the start of the 2018 season, and Hinson and O’Malley have been crucial parts to the Sea Lions’ defensive success, which resulted in two PacWest titles. The Sea Lions also return two midfielders that were named to the Preseason All-PacWest team with Hailey Clifford and Makenna Herrero both earning honors.

Concordia finished second in the PacWest in 2019 and will be led this year by Carrillo, who scored 11 goals as a freshman. She will also be joined byCarmany Jones on the Eagles’ offense. The duo have scored 30 goals in their careers combined for Concordia, but have only played four matches with each other. This will be their first full season competing together. The Eagles also have defender Molly Melanson on the Preseason All-PacWest Team.

Azusa Pacific won the PacWest title in 2013 and 2016, and is picked third by the coaches with three players named to the All-PacWest preseason team. The Cougars have their own duo of forwards that have proven their ability to score in this league. Randi Macadangdang and Maddy Morrison have 20 combined goals in their careers with the Cougars and both were named to the Preseason All-PacWest team, and they are joined by defender Mackenzie Coleman.

Biola took third place in the PacWest in 2019 and is picked fourth for the 2021 season, just a few points behind Concordia and Azusa Pacific. Expectations are high for Biola after having collected 22 wins already in just four years since joining the PacWest. The Eagles are represented on the all-conference team by midfielder Katelyn Penner, who has eight goals and four assists in her career. Five of her eight goals have been game-winners for Biola.

Hawai`i Hilo is picked in a tie for fifth after bringing in an impressive recruiting class that includes five NCAA Division I transfers and two intra-conference transfers to surround an experienced group of returners. The Vulcans finished in fifth place in 2019 with the help of three-time All-PacWest honoree Jodi Lillie, who earned a spot on the Preseason All-PacWest team.

Dominican was voted tied for fifth by the coaches after going undefeated in the spring. The Penguins return 26 players from that team. Fresno Pacific is seventh in the preseason poll followed by Hawai`i Pacific and Academy of Art. Sydney Cooke from the Urban Knights was voted onto the All-PacWest preseason team. Chaminade and Holy Names complete the preseason poll, and the Silverswords return the reigning PacWest Player of the Year Randi Fontes, who earned a spot on the Preseason All-PacWest Team.

For seven of the PacWest teams, the season will begin on Thursday. Point Loma will face Cal Poly Pomona in a rematch from the 2019 NCAA West Regional, which Point Loma won 3-1. Concordia will start its season at home on Saturday against Cal State LA. Next Monday, Biola will host Chico State and then on September 18 & 20, Biola and Point Loma will each take their shot at the reigning West Region champion, Western Washington, up in Bellingham, Washington.