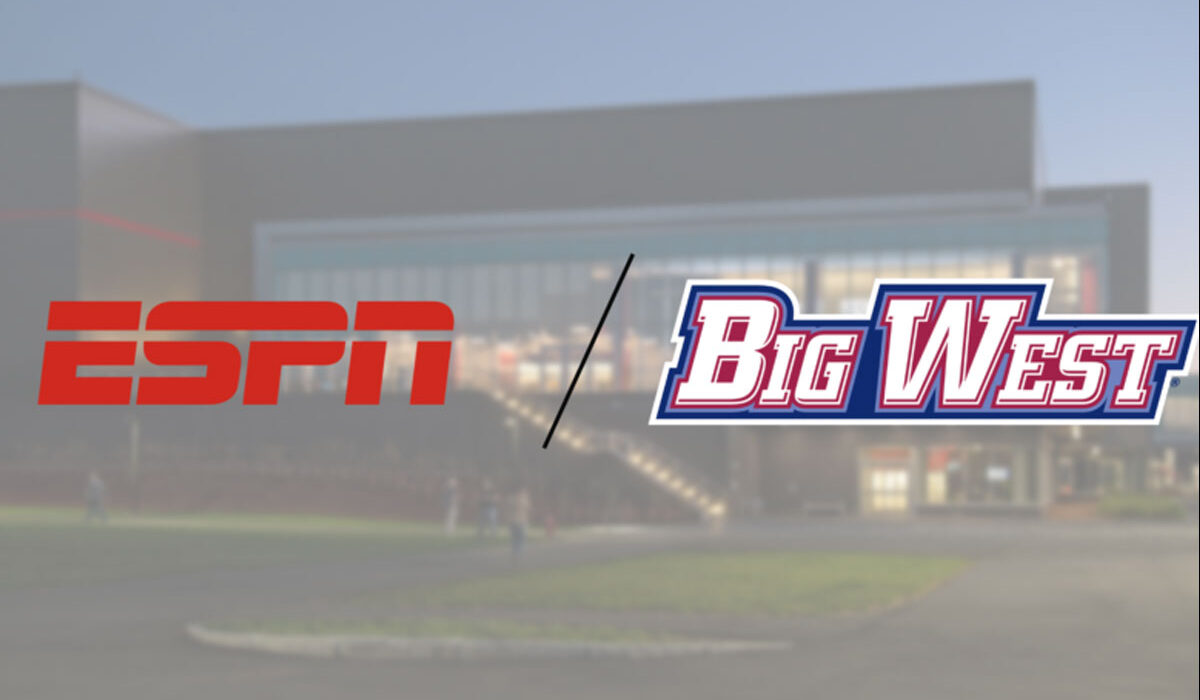 ESPN and the Big West have announced a multi-year, multi-platform media rights agreement, enhancing ESPN’s college sports portfolio with the addition of hundreds of Big West live events. More than 600 Big West events in both men’s and women’s sports will stream on ESPN+. ESPN networks will continue to present the men’s semifinals and title game of the Big West Basketball Championship, as well as nine regular season live events across its networks, including five men’s basketball contests.

“The Big West has been a mainstay of our men’s basketball programming for decades, and we’re excited to further highlight the conference, its student-athletes and member institutions with this new, dynamic media rights agreement,” said Dan Margulis, ESPN senior director, programming and acquisitions. “ESPN platforms will now be the destination for the best of the Big West’s 18 sponsored sports.”

“The exposure generated in this agreement sets a new standard by delivering a tenfold increase in the number of Big West games and content available to our fans on ESPN networks,” Big West Commissioner Dan Butterly said. “Aligning the Big West with the strongest and most innovative sports media company in the world, as well as the creativity and storytelling of Disney, is an unmistakable opportunity for us to engage our fan base with compelling content both live and on demand.”